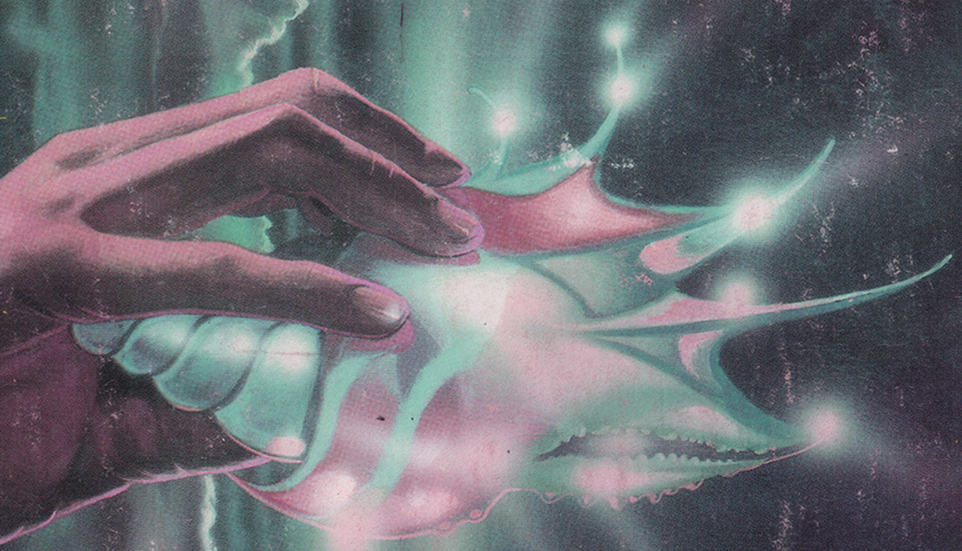 A few words about Vague Imaginaires

Britt Brown from Not Not Fun and The Wire

Not Not Fun just did it again ~ another chilled excursion to the imaginary lands full of joyful warmth and psychedelic bliss-out was found under the Vague Imaginaries alias and added to the legendary (yup, with no exaggeration) catalog of the label. Based on the dub-techno-ish pace of rich percussion, albums takes you on a journey with raga-like melodies and shimmering atmospheres built from field recordings ~ there’s nothing much to explain in fact, you could clearly imagine what to expect here if you know the label’s taste to such sound. Yet, it feels a bit different, another kind of fresh air ~ being rather clean sounding, especially on the contrast with super-hazy lo-fi jams of, say, Dreamers Cloth or Terlu. Yet I’m pretty sure both fans of good sound production and cassette lo-fi-ness are going to be satisfied here ~ with a perfect balance of his compositions, Mgr. Morin manages to drift in between liminal states, keeping his work both upbeat and relaxed at the same time. Some perfect trance-inducing tunes for any lover of lush otherworldly landscapes painted by the light glares through the closed eyelids. That’s basically everything you need to do with that tape ~ simply close your eyes and it will do its magic.

Piedpaper from Microphones In Tree

À Bord Du Magdalena showed up on my SoundCloud stream yesterday morning and it only took a few seconds of listening to hit like. A couple minutes later I was on the Bandcamp page for the album. 4 of 7 tracks are now available for preview, all good. The guy is a gardener and according to the BC story this release is in anticipation of his first daughter. Perfect promo