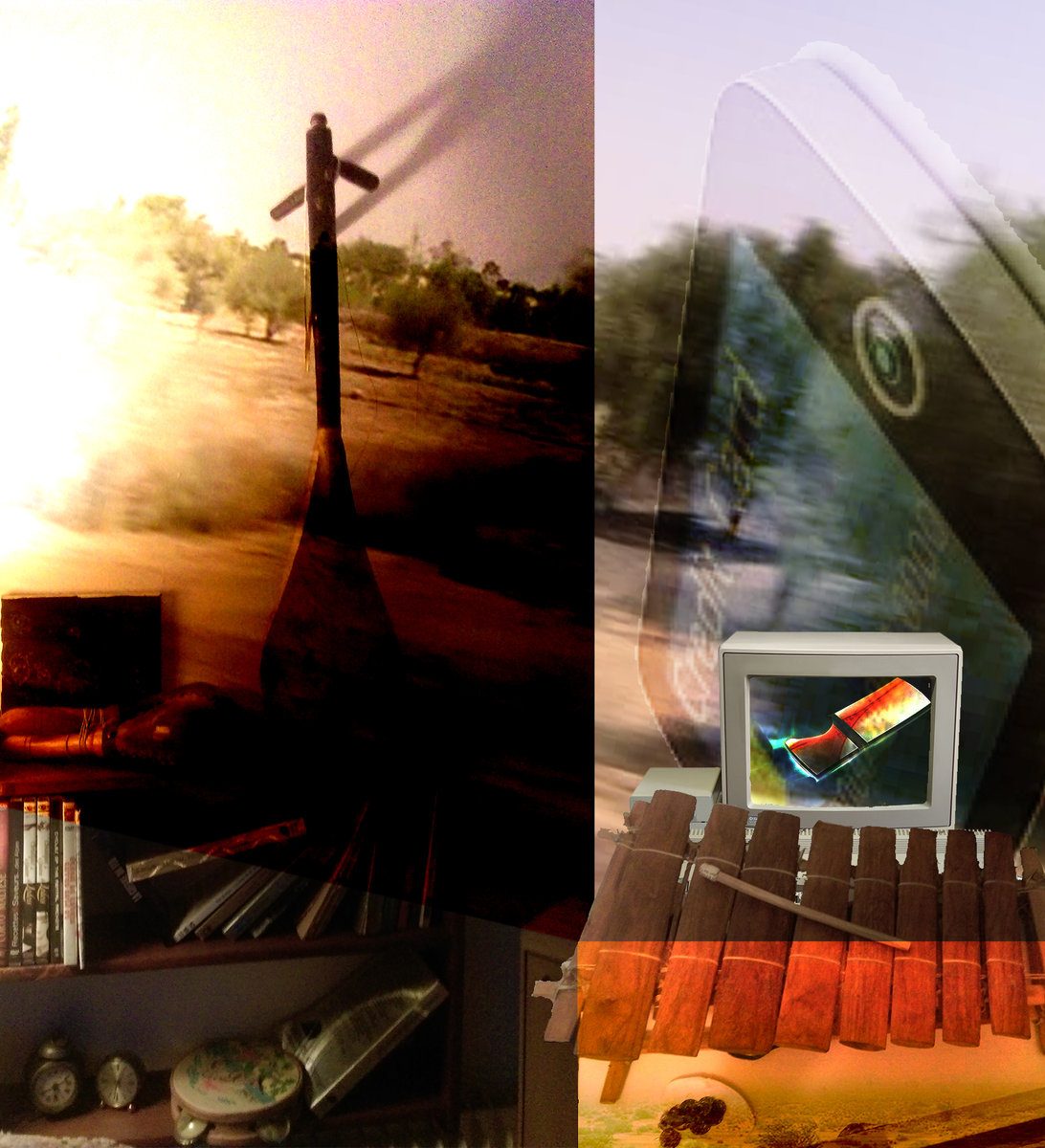 Wolfwagen is a reflection on the authenticity of so-called ethnic music in the era of internet and samplers so perfect that we can no longer distinguish them from the real instruments they imitate.
Especially since the ease of execution (in this case the balafon played on the push tool) make any work of musical technique properly speaking spoiled as soon as a source of electricity and a computer with tools are available.
Leaving room for the composition and the pleasure of the imaginary, the tracks are blurred in favor of the approach and the result in which the factor of chance and randomness are not negligible as underlines here the use of fm synthesizer and random midi tool.
Hoping that the journey would still be successful, no label more than DHMR could be the home of such an imaginary throw of pleasure launched in spite of nations and continents!